A Life to Weep

You see the distance between time, you sighed across silent waves of memories. They were coloured vibrantly, over the times, you've been seeing paradise, feeling elated beyond reality. You thought of the awful things, you came to a halt in your wanderings, finding the lost piece of jigsaw. It was missing in the middle, you wore that frown on your face, frustration etched. Obvious. Your desperation peaked, you found nothing however, you felt dejection swarming near, and you withdrew your courage, hurt till the very end.

Time and tide waits for no man. You see your life walk by, you raised your hand and felt closure so intimate. As swishing leaves in the air rustle no more, you listened to the sad song of your life played as you proceed. You sing along and your tears flowed, until your eyes weep no more. 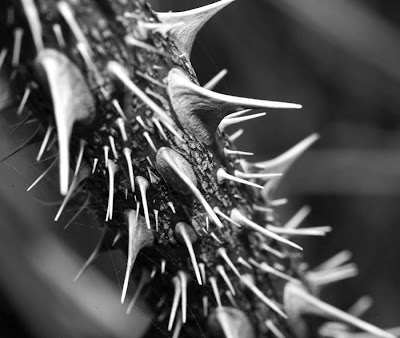