After classes today Eevon and I decided to watch Fast and Furious since I have a blank schedule for the whole day and that girl is totally having major crushes on hybrids of whatsoever kind of automobiles. 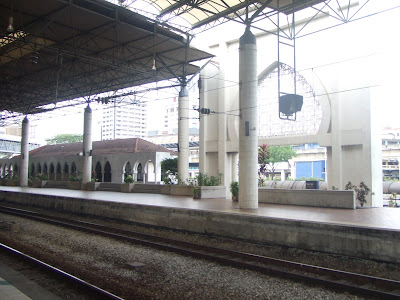 Scene at KL station. Stupid place, had to pass by this place everyday. Today was okay. If during peak hours phew man, you can have instant sauna and going home smelling like different people. 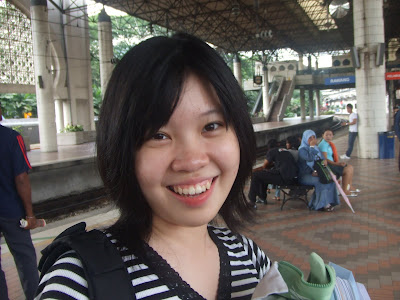 As we waited for the train it was quite annoying that the fact that Malaysian trains are never punctual, and Malaysians are freaking rude. Low morale. Shallow. Bleah! After pushing our way to Mid Valley, it was already about six, we booked the tickets at 4.45pm, so, screw la, had to buy new ones. 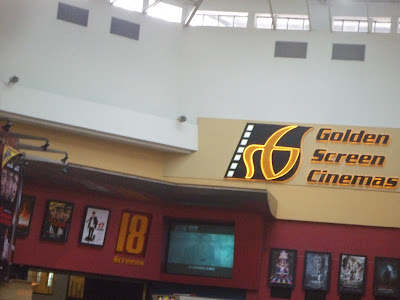 GSC Mid Valley, sparse crowd during the weekdays. Which was a good sign. 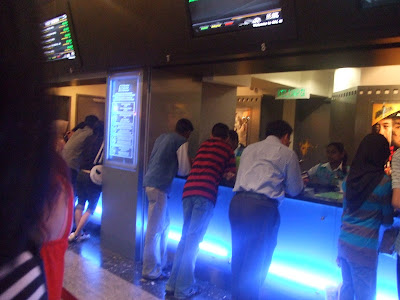 Random picture while waiting for our turn. All asses. LOL.

Before the movie started we had dinner at secret recipe since choices for dining are limited due to our budget, what to do, poor people. 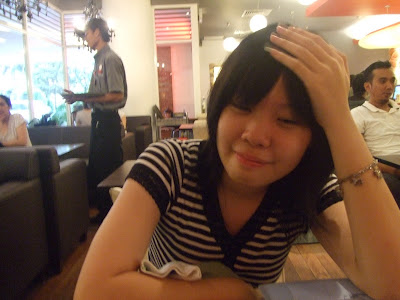 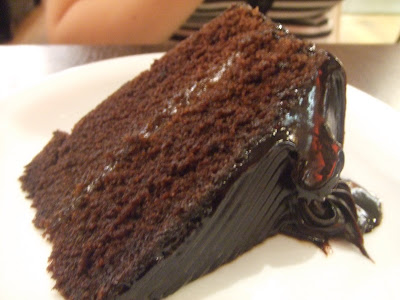 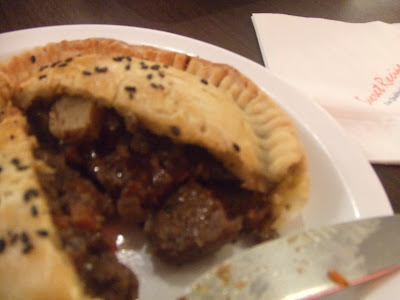 My black Pepper Lamb pie or something like that.

After the movie we went to find Yoong Sin because she was working at MCKY, and so co-incidently Chris was there, cause her finals had finished and nobody form college cared about curfews. We met up at MCKY and pretended to be customers while laughing like morons in the store. Thank God the supervisor wasn't there, or we will be kicked out. 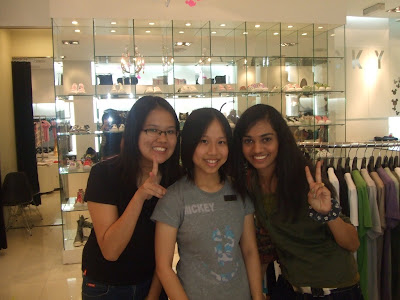 Me, Yoong Sin and Chris. Eevon was the photographer. =P 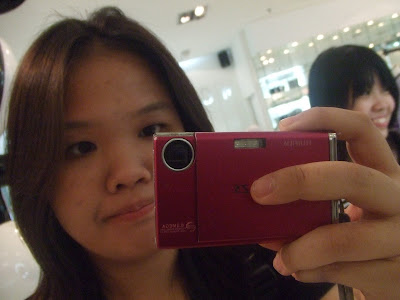 Random self portrait, which was ugly. XD Which I don't care by the way. 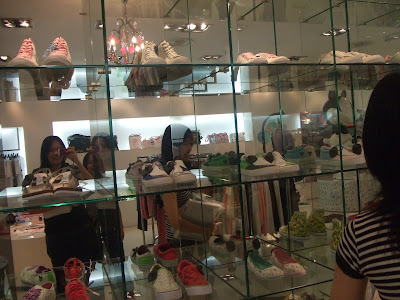 Review: Movie was excellent. A lot of cars and noise, very action packed. TOTALLY not my genre, but I think it's okay, so the rating is a 7 upon 10. After the movie Eevon was like talking about Skylines and RXA and I was like WTH? Don't understand.

The plan was to lie to mum about the movie and I found myself UNABLE to lie. So I told her the truth and she went berserk and I got grounding for like a few months. This is terrible. But the thing I am glad was I did not have to lie, which is sinning. Thank God. So, enlighten me for the activities I can do without leaving the house for a few months.

Afterword: Eevon got food poisoning and I got a terrible flu after the movie. So, was it related to the presumption that too much fun ends up in great depression? I don;t know, tell me. Speak to me. Uhumm...
Posted by huiting at 11:37 PM