Before this, I want to tell everyone of a weird incident that happened in college this Wednesday. I was descending the floors by lift to go home after studying till 9pm, and I was alone in the lift. Then the thing suddenly got stuck on the 3rd floor, and the doors opened. And the best thing was the entire floor was closed, and the lights were off and it was stark dark and quiet. And I was like how on earth the doors opened. So I jabbed the buttons to close the doors, but the doors just simply refused to close. I freaked out like nobody's business and started jabbing frantically until the doors started closing, but it was until a small gap was reached, they opened again. Frustrated and scared like ham, I was conflicting whether to stay in the lift and keep jabbing until something comes out and gets me or to exit the crazy lift and take the stairs instead and I would be even dead in the darkness. So, I chose to force the doors to lock by mechanically closing the doors with my hands and I was relieved when the lift finally decided to move and carry me to the ground floor. But I was scared ok? Whatever it is, I'm just super freaked out. ==

Random evening out with family to buy stuff to stock our near empty kitchen cabinets. Each family outing will somehow start with some drama and this time, is mum rowing with bro about his homework and stuff. Super hate it when all the shouting goes inside the car because you have to be super careful with words because either saying nothing or saying too much will result in ugly scenarios. 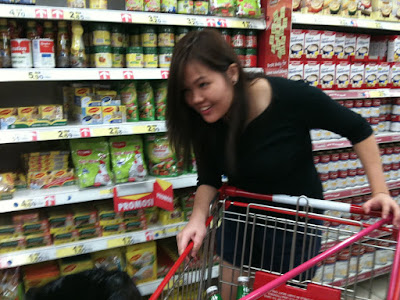 It's just in Carefour near home and it's super crowded, and mum was being unreasonable by keep scolding us for lagging behind, not following her close enough. And she keep glaring us for taking photos. What a day with someone like this.

But she's mum and she pays for stuff we eat, so swallow all the complains. 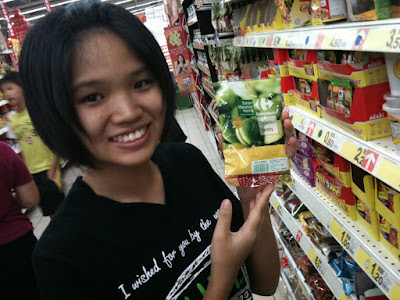 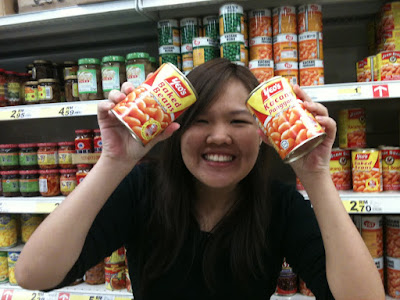 I hate people who promise things and just take their words for granted, because they just don't give a damn about people who trusted their promises and relied on them and in the end just get loads and loads of disappointment. I know it's me, but I just can't stand this kind of attitude. It's irresponsible and it's naive. And yeah, I hate disappointments. A lot. So to say.

Mood swings these few days. Ignore me.
Posted by huiting at 12:13 AM