Before reunion dinner me and sis camwhored in the car just to kill time because mum was moping around as usual, don't know what she wanted to find. Then kena-lah. She mumbled about us not being helpful so we just shrugged in silence. 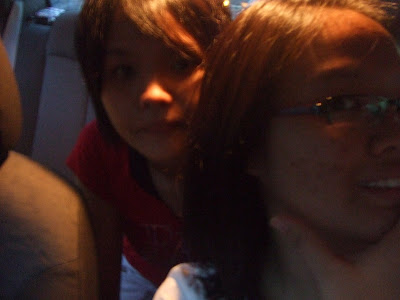 So after the 10 minute drive (mum was speeding) from Bandar Sri Damansara to Bandar Utama, we reached as the last family at grandma's place. But luckily they haven't started eating so considered punctual.

We had two tables because there were too many people and too many people who had gone taller (or sideways), so each generation conquered one table. I'm the eldest at the grandchildren table because my cousin had went to Ukraine to study Medicine. Firstly we 'lou' the yee snag first. And while you 'lou' you have to say auspicious words like lou go fong shan shui hei...WTF?? LOL 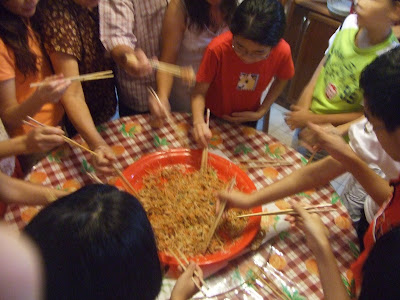 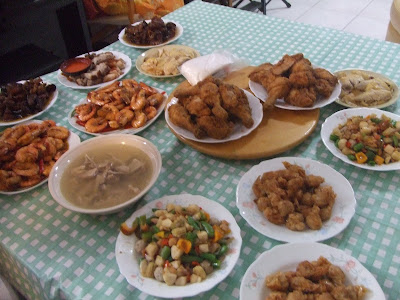 The food. =P Mouth-watering and eye-opening.

After dinner we had punch. 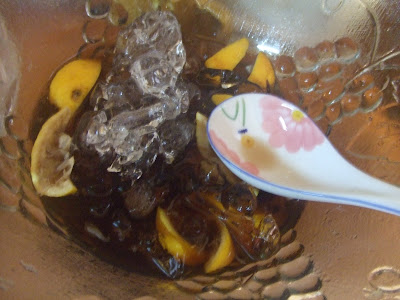 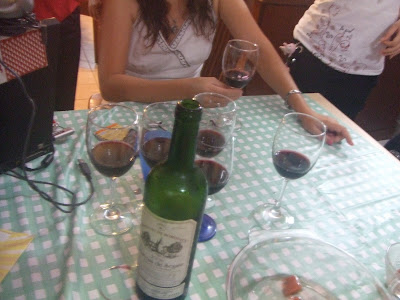 After dinner everyone did their own stuff. 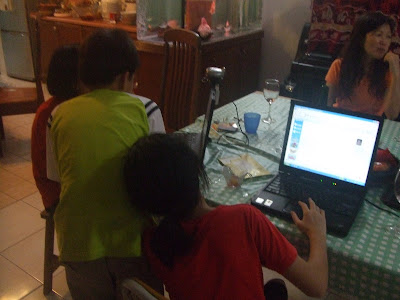 The kids facebooked all night. 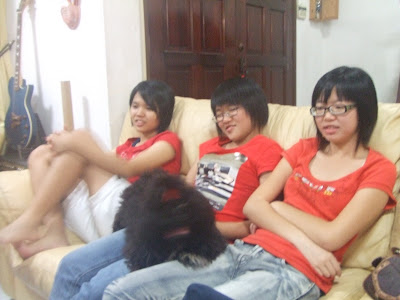 The teens played with Cash the fat puppy and watched HBO. 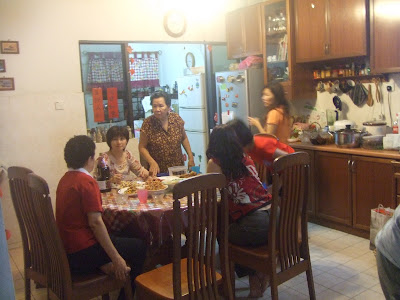 The ladies of the elder generations started a bat-poh-wui.

We talked and talked until everyone was tired and headed back home at about 2am. The security was eying us suspiciously when we reached home.

The next day everyone woke up at 12 noon. Goodness. Mum was furious but she can't blame anyone. LOL Gong Xi Fa Chai.
Posted by huiting at 6:53 PM